Trio Generations are three free-improvising musicians from three different generations. They first met as a band in London 2016, on initiative of Swedish percussionist Matilda Rolfsson.

Their debut-album “Unfolding” was recorded 2017 in Intelligent Sound´s atelier in Åkersberga, Sweden by Petter Hølaas and Jon Fält, who also made the mixing/ mastering-process together with Matilda Rolfsson. The album-release will be on November 26, 2018, on Particular Recordings Collective Trondheim. The music presented on “Unfolding” can be described as (-the title suggests) developments, of spontaneous, impressionistic and abstract improvisations with elements from free-jazz and vaudeville. Sometimes theatrical and with a sense of despair from the darkest place, but always with evolving playfulness and with a sublime sharpness that creates tension and clarity in the music.

Maggie Nicols, 1948. Is one of the most distinguee improvisers today. She is based in Wales and London and has worked with “everyone” in the avantgarde/music-scene since the late 1960´s, well known for her works with players such as John Stevens (the Spontaneous Music Ensemble), Phil Minton, Keith & Julie Tippett, with swiss pianist Irene Scweizer and French bass player Joëlle Léandre (Les Diábolics).

Lisa Ullén, 1964. Is one of Sweden’s most beloved improviser. She constant travels the world and has newly released her triple solo album: “Piano Works” (2017). She can be heard with some of Europe’s finest improvisers: Charlotte Hug, Okkyung Lee, Mariam Wallentin and Nina De Heney.

Matilda Rolfsson, 1987. Currently based in Trondheim, Norway. Is a new strong voice at the European improv-scene. With her 20″ bass drum, she has impressed many of the “well known” critics; Wire Magazine (UK) and Orkester Journalen OJ (SE). She can be seen and heard together with many musicians and dancers from all over Europe. 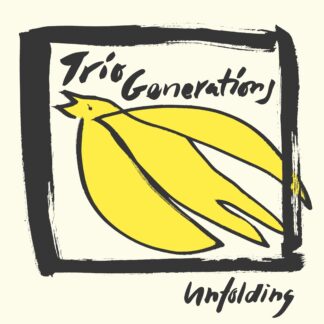